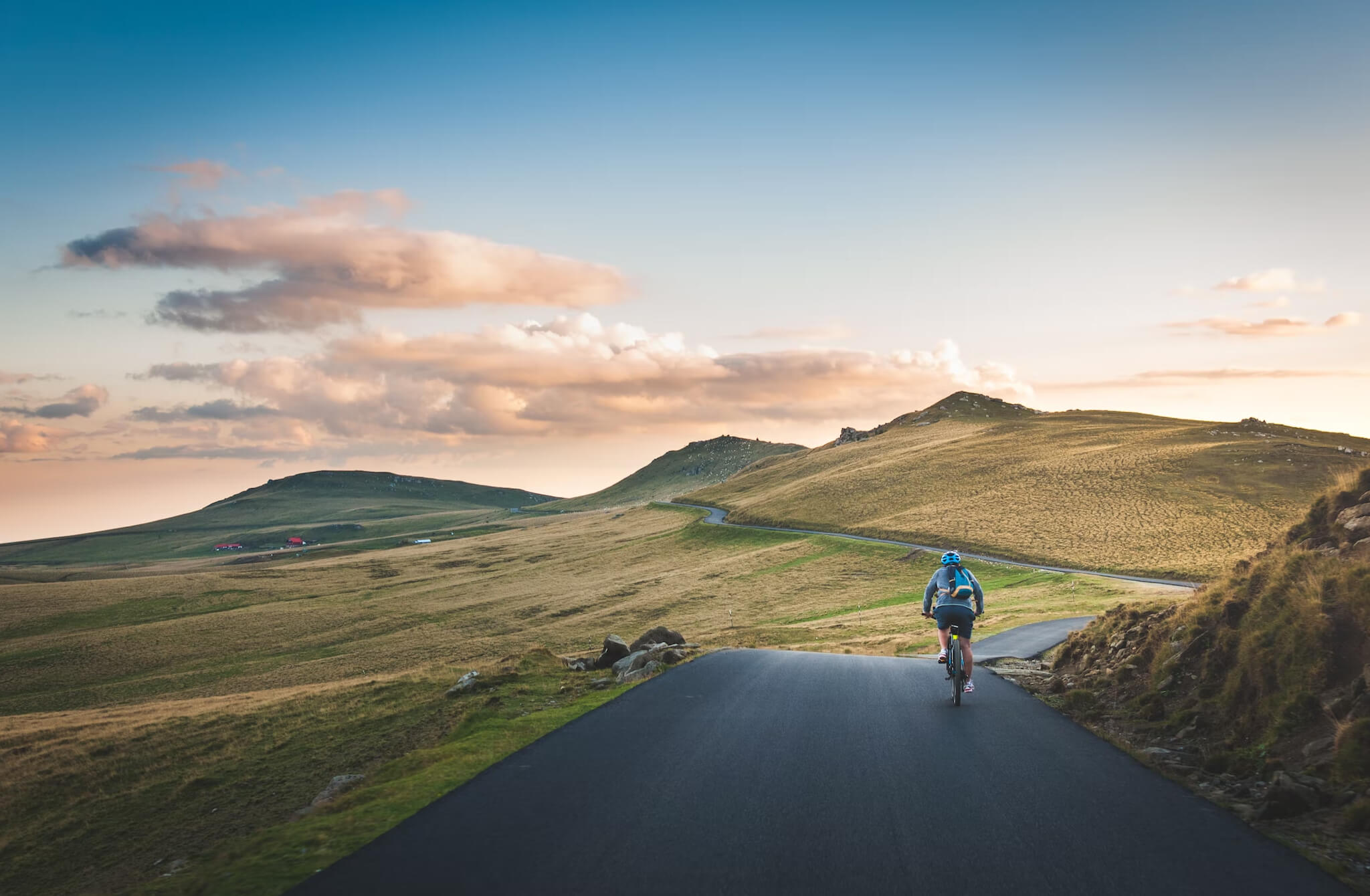 It’s well known that regular exercise has numerous positive outcomes for overall health, such as strengthening the muscles, bones, heart, and lungs and helping to prevent certain diseases.

One often-overlooked benefit is the impact of physical activity on mental health.

Considering the high prevalence of anxiety, depression, and other mental health conditions worldwide, countless people may benefit from the positive mental health effects of exercise.

How does exercise impact the brain?

While exercising may seem fairly simple on the surface, a complex chemical cascade occurs inside your body each time you go for a run, hit the gym, or participate in any other physical activity. This chemical cascade is responsible for several positive effects on your brain.

As you begin exercising, depending on the intensity, a number of important chemical messengers called neurotransmitters are released throughout your nervous system.

Perhaps the most common neurotransmitters people think of in relation to exercise are endorphins. But lesser-known neurotransmitters called endocannabinoids also play an important role in your brain when you’re working out. Endorphins block pain and increase sensations of pleasure, and exercise certainly increases your endorphin levels.

But recent research suggests that the euphoric feeling you get after a hard workout may result from endorphins and endocannabinoids working together. Endocannabinoids, in particular, are a group of neurotransmitters that are thought to be responsible for the “runner’s high” — the feeling of calm euphoria that occurs after a strenuous workout.

Another impactful exercise-related neurotransmitter is dopamine.

Dopamine plays an important role in how you feel pleasure. It’s also responsible for other processes in your body, such as regulating heart rate, sleep cycles, mood, attention, motivation, working memory, learning, and pain processing.

Neuroplasticity is the ability of your brain and nervous system to change their activity in response to internal or external stimuli. This ability has a big impact on learning new skills, activities, and languages. Some research suggests that exercise can promote neuroplasticity by increasing certain signaling factors.

Increases oxygen supply to the brain

As your heart starts to pump faster during exercise, it increases the oxygen supply to your brain. This results in certain changes to the blood vessels of your brain, promoting potential improvements in executive function, which includes working memory, flexible thinking, and self-control.

In a 2021 study of 48 adults with mild cognitive impairment, researchers looked at the impact of exercise on blood flow to the cerebrum. This is the largest part of the brain and is responsible for higher intellectual function, sensory impulses, and motor activity. It was found that one year of moderate to vigorous exercise increased cerebral blood flow and reduced the risk of further cognitive decline.

This suggests that regular physical activity can improve blood flow to important parts of your brain, in turn reducing your risk of conditions related to cognitive decline, such as Alzheimer’s disease and stroke.

Interact with the CRM of your choice

Integrate with Salesforce or any other CRM, made easy with Enlyt Health